Recently , along with their electric concept car i 4 ,

Replaces the old logo that has been used since 1997 .

Classic black ring is no longer

According to Jens Thiemer , BMW ‘ s Senior Vice President of Customers and Brands ,

The new brand design is to meet the challenges and opportunities of brand digitalization .

Concise handling of the new logo .

Is to adapt to the young user group ,

At the same time , the new logo is on the original logo .

Hope to make the brand more open and intimate

The officially announced logo has undergone a total of 5 replacements .

For BMW , this bold move symbolizes its 103-year history while acknowledging the logo .

Committed to moving towards digital and sustainable development .

The transition period of the new and old logos will be replaced before the end of May this year .

At present , the official websites of some European regions have been replaced with new logos , but China has not yet updated .

In recent years , many brand logos have been replaced with 2 D flat designs .

Of course , some people may think that the logo will not be recognizable，

Some are not used for a while because they are used to seeing the old logo .

Although some features may be lost ,

Affected by the trend of simplicity , this design has even become a no-brainer . 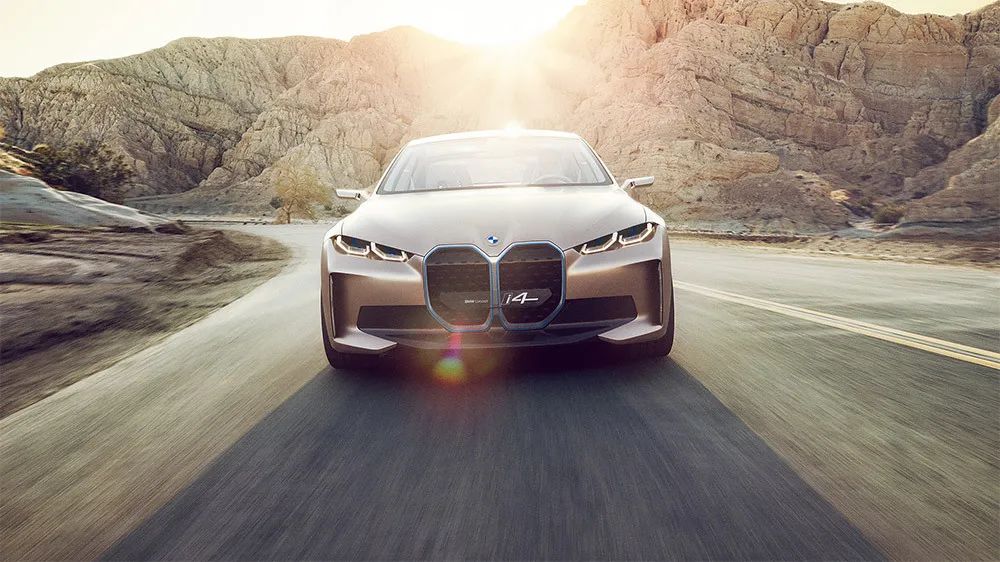 Behind the changes in brand visual design is a major change in the automotive industry .

What do you think ?