TOPEX > Blog > Correct Maintenance and Use of Wiper Blade

Correct Maintenance and Use of Wiper Blade

Correct use and maintenance of wiper blades 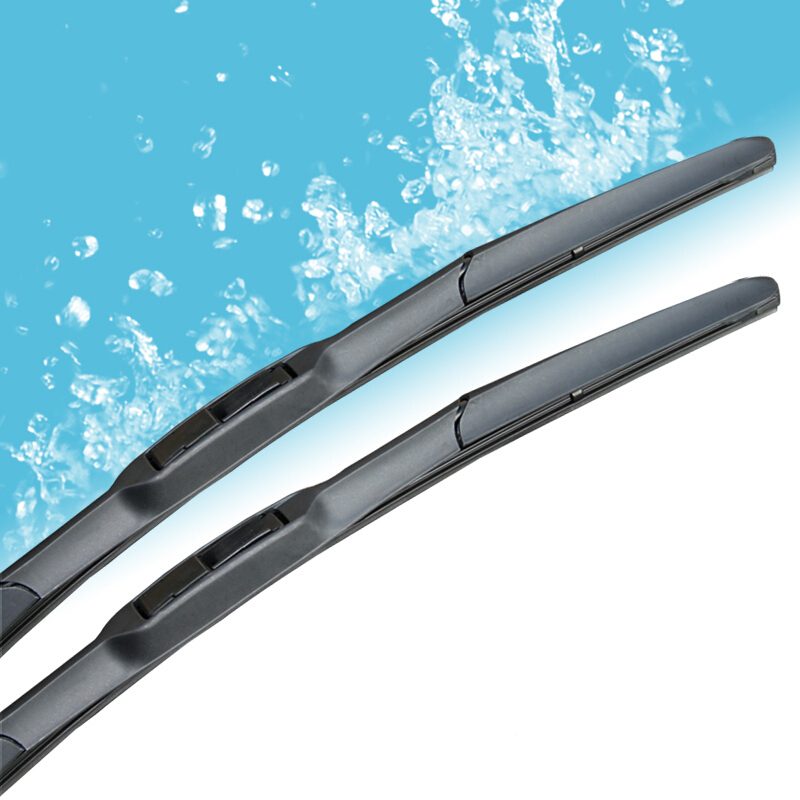 Pay attention to the daily use of wiper blades

For the wiper blade, we should use and maintain it correctly .

Extend the service life of the wiper and slow down the aging of the rubber .

The following suggestions for daily use :

1. The wiper blade should be used with glass water in sunny days, and do not dry it without water .

2. The windshield should also be cleaned when cleaning the exterior of the vehicle to avoid some sand and dirt remaining on it from being attached to the wiper blade .

4. In winter , if the windshield has obvious snow or icing phenomenon , it is recommended to wipe off the snow or ice particles before using a wiper to prevent the wiper from swinging on the snow surface and causing deformation  .

The following operations will damage the wiper blade rubber :

Dry scraping refers to the behavior of turning on the wiper blade when there is no water on the car windshield. It is strongly recommended to avoid dry scraping !

Semi-dry wiping refers to the behavior of turning on the wipers when the amount of water on the windshield of a car is small . If light rain is encountered during driving, it is recommended not to directly turn on the continuous gear (low and high gear) . You can turn on the intermittent gear , and according to The amount of rainfall adjusts the interval time .