WHAT ARE YOU LOOKING FOR?

THAN 16 YEARS OF MANUFACTURING EXPERIENCE

For car owners: want to replace the wiper, it is not difficult. But you want to be a perfect docking that we have to test everyone’s skills.

Topex to teach you, seven steps easy to get wipers to replace

Before using the newest wiper blade, clean all the dust on the rubber sheet. If the windshield with oil, wax, dirt and other foreign matter; first clean and then use, otherwise the wiper blade can not work properly, will shorten the service life.

At present, more than 50% of the models are equipped with wiper parts are like U-shaped hook interface. In addition, there are dovetail interface, side plug-in interface, in-line interface, and several models in the exclusive line-type interface.

These types of interface wipers are very easy to install, and the market will be designed for a variety of universal wiper blade interface card buckle, so the owner can rest assured to buy.

Install the new wipers the specific steps are as follows:

Step one:lift the wiper arm, hold down the original wiper connector out of the clip!，Move down hard down.

Step two:remove the original car wiper, the wiper arm to stabilize live, be sure to be careful to roll back the arm, the wind before the wind smashed.

Step three:take a new wiper, the middle of the button to open, the front tilt some, easy to install. 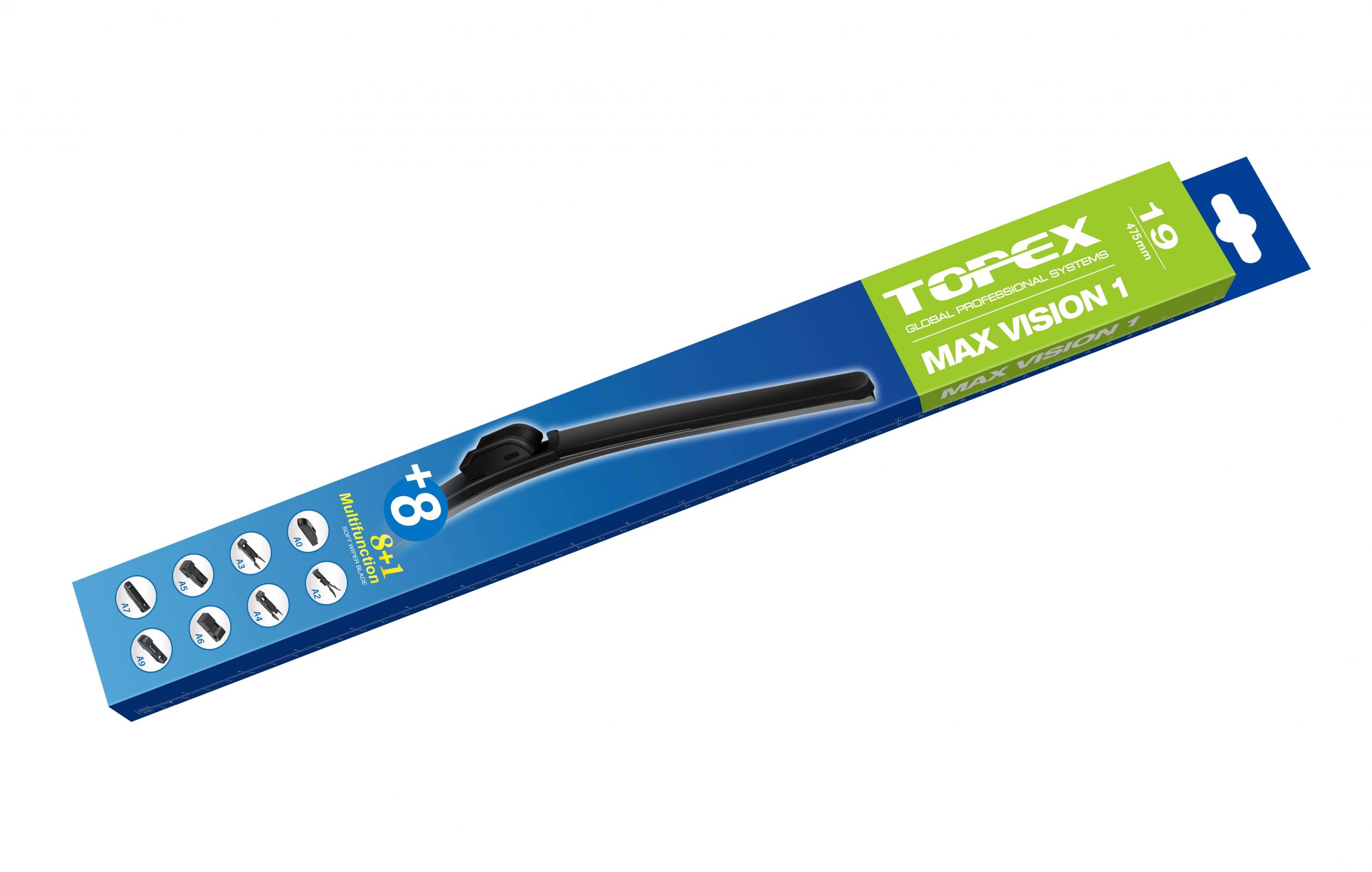 Step four:the wiper arm U-shaped hook connector into the middle of the clip, the tension! Hear a click.

Step seven:Pay attention to distinguish between left and right driving.

Follow the above steps, replace the wiper, easy to get!